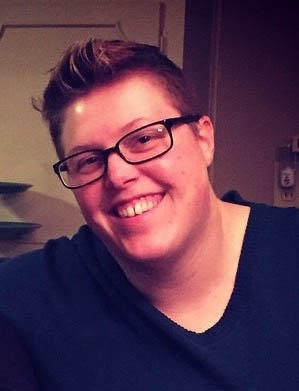 Ms. H grew up in Prescott, Arkansas, where she played trumpet in the Curley Wolf Band. She worked at
the school district for a few years following graduation, gaining her first classroom experience as a
Distance Learning Facilitator. This experience led her to pursue a degree in Music at Southern Arkansas
University. During her time in Magnolia, Ms. H played both trumpet and percussion, and was a member
and parliamentarian of the Gamma Omicron chapter of Tau Beta Sigma. Upon graduation, she was
accepted into the inaugural class of the University of Arkansas Teacher Corps. She spent a year teaching
music in Forrest City before accepting her current position in Jacksonville. While teaching, Ms. H has
successfully obtained both her Masters and Education Specialist degrees with a cumulative 4.0 GPA. She
is taking a year to relax after back-to-back graduate degrees, but plans to continue her educational
journey by pursuing her Educational Doctorate in 2019.

In her free time, Ms. H enjoys testing out new recipes, traveling, and
playing Fantasy Football. You can consistently catch her re-reading and re-watching Harry Potter, which
has played a major role in her educational philosophies. She is a proud Gryffindor!

“It is our choices, Harry, that show what we truly are, for more than our abilities.” -Albus Dumbledore